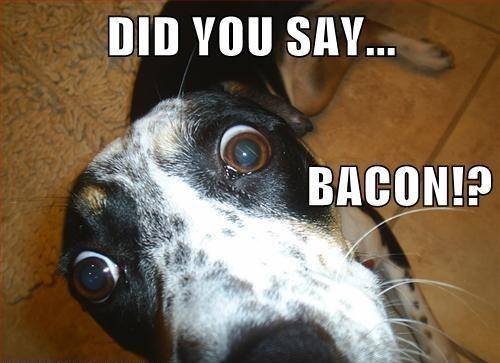 Radical alarmists spreading ludicrous propaganda just makes being a true patriot that much more difficult. The total lack of credibility is one thing But the willful ignorance and continued supporting of consistently WRONG media personalities is even worse. From Y2K to the “Big collapse” that was being advertised as a “Few Months Away” – All of that fear mongering crap just chases people away and into the arms of Big Brother. We need ACCOUNTABILITY – If these people are proven wrong on Jade Helm (And they will be) Dump them and move on. I promise, when the troops come for you – It will only happen when you least expect it. And if you rise up against the bully now, we can still win this thing. Or, Maybe you ‘all just like having a boogie man to hide from?