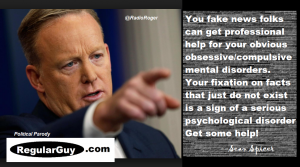 Obamacare has been a disaster, creating higher costs and fewer choices. Americans need relief now. President Donald J. Trump is continuing to work with Congress to repeal and replace Obamacare. The President is committed to finding a solution that works for the American people.

11:50 AM: Vice President Pence participates in a call with Prime Minister Zoran Zaev of Macedonia

Photo of the Day

OBAMACARE FACT OF THE DAY

FACT: From August 2016 to April 2017, 46% of people who canceled coverage purchased through Healthcare.gov before paying their premium, blamed cost as the reason for cancellation.

Check out the top three moments from President Trump’s speech in Poland. 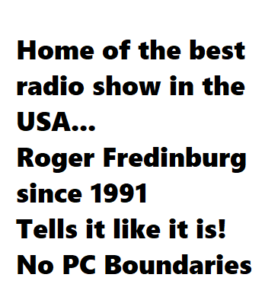