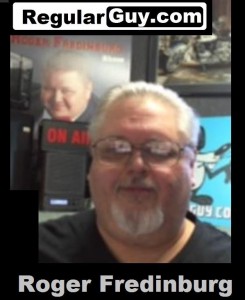 Breaking News – Paul Ryan the new Speaker of the House, Greg Walden of Oregon and many, actually 150 Republicans just aided Obama’s anti America campaign by funding all of the stupid unconstitutional lunacy that has become Washington DC’s signature. Our children and Grandchildren are being robbed of their future by today’s big government excesses. These morons need to be recalled, impeached or worse… Rise up people! Before it’s too late (Maybe it already is?) [VIDEO]

It is almost unbelievable that the American people just sit back and take this battering from renegade career politicians. I must admit, I secretly harbor a seething disgust for the political class these days. I am empowered by the rise of Billionaire Donald Trump in the Presidential elections – it gives me a modicum of hope in my fellow citizens. Not so much that I see #Trump2016 as a panacea, but I see him as the first wave of a counter offensive against political correctness and political lunacy – A complete attack on the future of our children and grandchildren is underway.

Please America – Find a way to recall – Impeach or otherwise toss these career political bums out. Local, State, Federal – they all have to go. The insanity of political professionals must end before the thing gets so out of hand that bullets start to fly. God Bless America – Pray for God Almighty to intervene and squash the domestic enemies at hand. Be well…