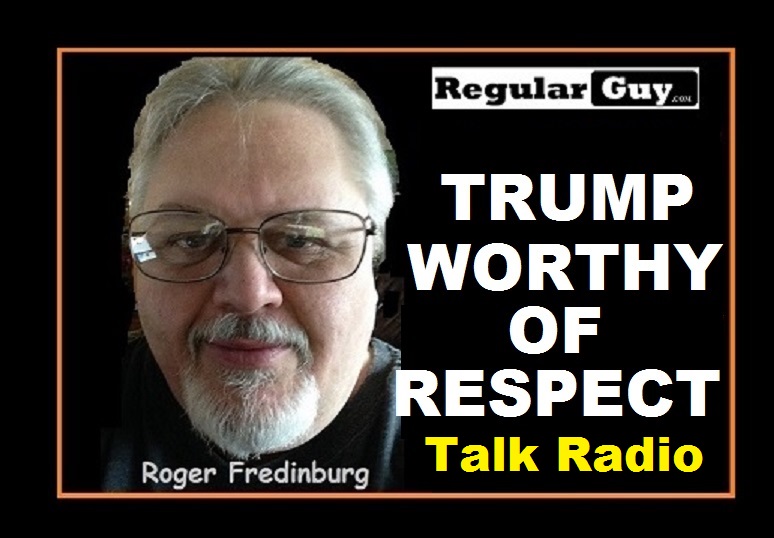 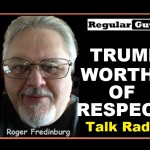 Skipping the #GOPDebate in Iowa was a brilliant move by Donald J. Trump. The Fox News teams agenda was to make Trump and Cruz out as a liberal, or as flip flopper and to draw suspicion – Basically Fox was going to try to end Trumps reign as the front runner. But they stupidly put out a silly PR announcement that was designed to mock and diminish Trump and call into question his Presidential credentials. It was a HUGE mistake for Fox to attempt to set Trump up – And of course they turned the guns on Cruz and fired away at him, likely destroying his chances in the Iowa caucus event – which is tomorrow at the time of this posting… Hang on folks – It’s getting exciting.